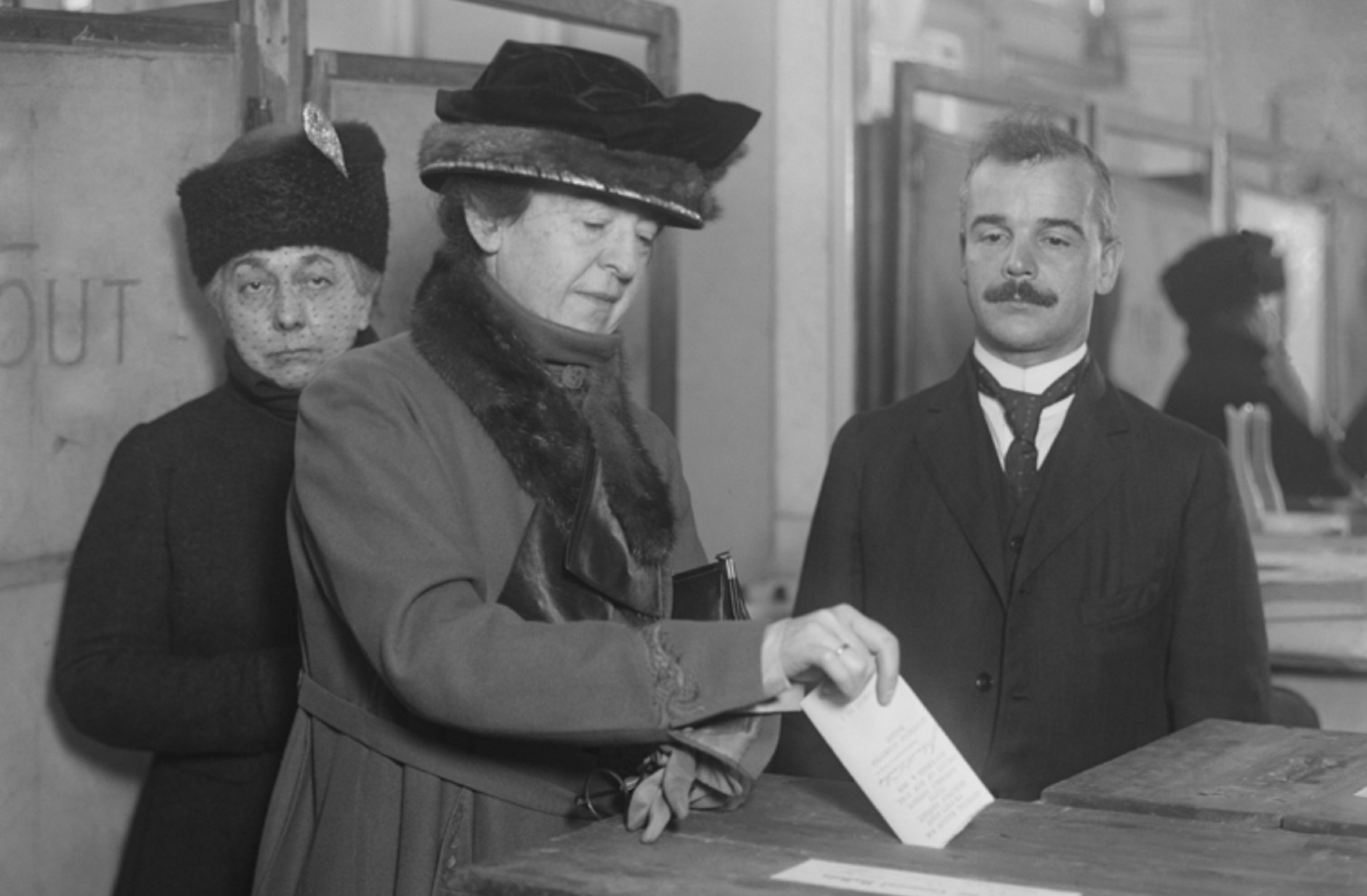 Today, the Queensland Government forced us to go to the polls to vote in the state-wide local council elections.

When I say forced, I don't mean we were marched to the polling booths at gun point. But I do mean voting is compulsory and we'll receive a fine of $133 if we don't show up.

We were repeatedly told by the Premier of Queensland, and her equally unlikable Chief Health Officer, that "it is safe for the elections to go ahead."

And their safety advice? Stay 1.5m apart from each other, bring your own pen and don't hang around.

Are they COMPLETELY insane??

So here's what actually happened.

I arrived at the polling station just after 8am when it opened. The queue was already 30-deep, snaking around the building and beginning to double up on itself. And still more voters were arriving by the minute.

There was one person directing new arrivals to the back of the queue, reminding them to practice social distancing. We obediently followed his direction.

And then he left. No-one else was in charge.

The first entrance was through a gate less than a metre wide and then, at the head of the queue, there was one door into the building. We were expected to arrive and leave the same way, passing everyone else as we did so. How exactly did the Queensland Government imagine we were supposed to keep 1.5m distance from each other under those circumstances?

It took around 20 minutes to reach the building. Once inside I had to stand on a marked cross and shout my name at the polling assistant who handed me two voting cards. I pinched them between my fingers like a dirty nappy in my disposable-gloved left hand. In my right, I clutched my own pen.

I walked over to the widely spaced voting booths, 4 white cardboard hotbeds of Coronavirus germs, and wondered how many people had already sneezed and coughed into their festering corners.

My skin was crawling. I was holding my breath and shaking with anger as I marked my cross on their wretched cards.

How dare they force us to do this in the middle of a pandemic.

How dare our own government tell us to avoid gatherings, stay home and practice self-isolation and then threaten us with a fine if we don't come out to vote - in our millions.

I came straight home and told Russell not to go near the place. Don't vote.

Nor will we pay their hypocritical fine.

And if the cases of Coronavirus in Queensland spike in the next two weeks, I will lay the blame entirely at the State Government’s feet.

I vote we all stay home.

Have Bags, Will Travel. Maybe

Have Dogs, Will Travel 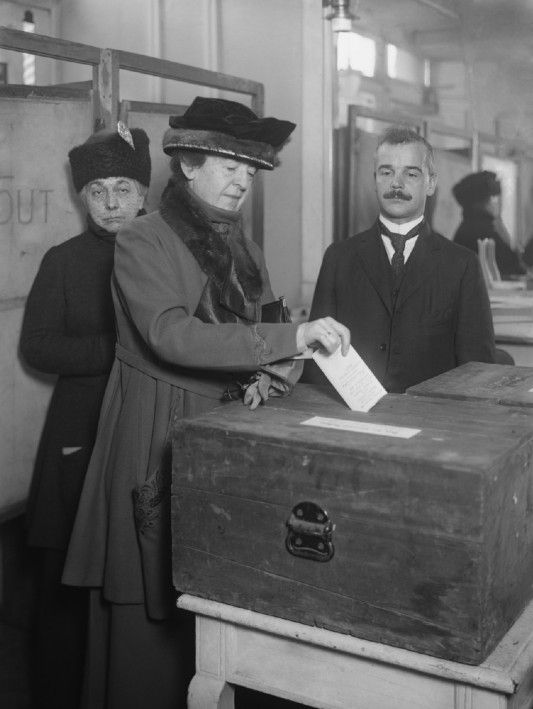 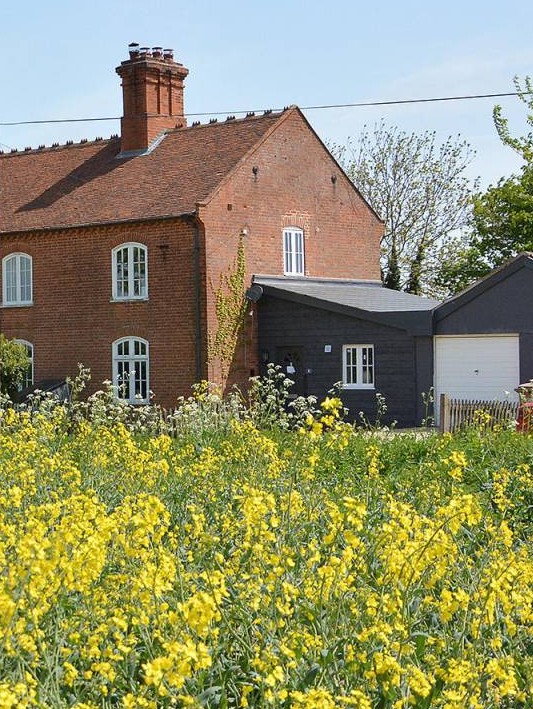 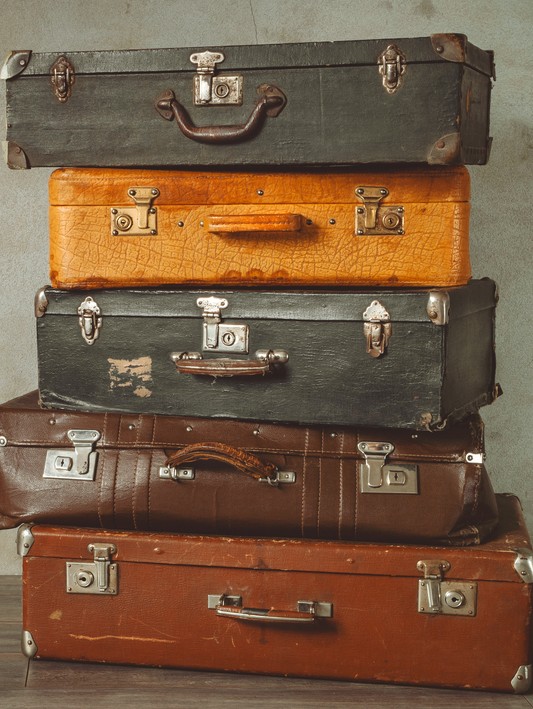 Have Bags, Will Travel. Maybe 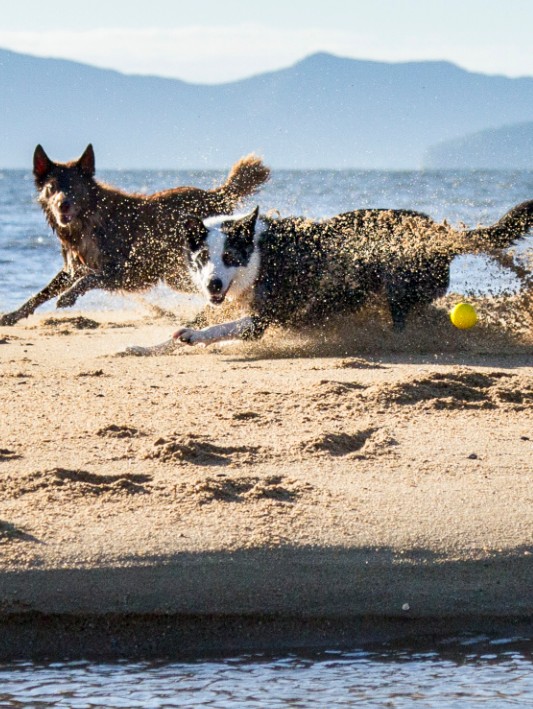 Have Dogs, Will Travel

Hi, I’m Mel Wicks. I'm a copywriter and certified content marketer from Australia. Well, no. . .actually I'm from the UK (it's complicated). This is a blog about rediscovering my homeland after 35 years abroad and the challenges of being a digital nomad.

Hooray! Welcome Aboard. Now you'll receive an email whenever I publish a new post.

Oops! Something went wrong. Try again or email me (mel@thecraftofcopywriting.com) and I'll sign you up

PS. I'll never share your details and you can unsubscribe at any time