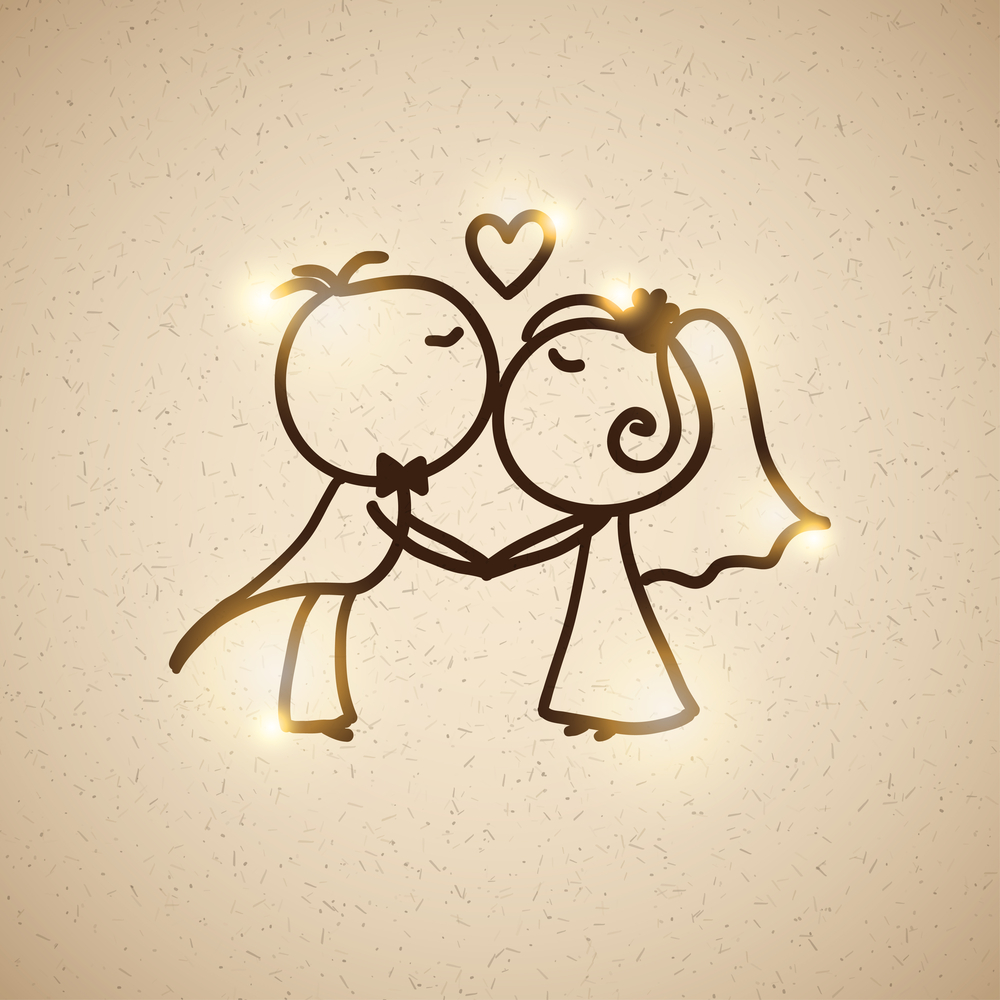 Russell and I met in Sydney, Australia, when he was 40 and I was 27. 20 years later, we were married and living in Cairns in Far North Queensland. And Russell turned 60.

For Russell, this milestone signaled a new phase in his life. He wanted to shed his old working skin and turn his attention to his bucket list. He was fit and healthy. He was energised and excited by the possibilities of new adventures.

“We should go and live in England. You need to spend time with your family, and we can travel round Europe.”

It sounded like heaven, but there was just one problem. Me.

I was a director of a company in Cairns. I had business partners and employees. I had a desk and a chair and piles of Very Important Papers. I didn’t want to give up work. I couldn’t afford to give up work.

Five years later Russell turned 65. He was working less and playing golf more, but it was hardly the exotic life of travel and adventure he envisaged.

“I have finally worked out the downside of marrying a younger woman,” he said to me one evening. “You’re eroding the best of my bucket list years.”

He had reached a turning point in his life that wasn’t yet on my radar. Retirement and bucket lists were something that happened to other people, not me.

It sounded so.. .well, old. But how long would it take for me to catch up?

Another five years, as it turned out.

You see, I needed to figure out how I could go on Russell’s adventures without giving up work. I still wasn’t ready for that. So, I swapped my office-bound desk for a laptop, and morphed from a marketing consultant into a copywriter and certified content marketer.

I am now a digital nomad with clients in America, Australia and the UK. Hot damn, that sounds good to say out loud!

All of that took less than five years, but we still had to sell our house, and the real estate market in Cairns was as slow as a wet Wednesday.

We held off and held off, waiting for the market to improve. Then two things happened.

Then one of my brother’s best friends in the UK, a man I had known all my life, dropped dead from a heart attack at the age of 59.

It prompted an outpouring of grief from people in the UK who loved him, people I had known since my teens.  I had a yearning to see them all again, before anyone else died.

And so, our adventure began.

The Exotic Life of a Digital Nomad 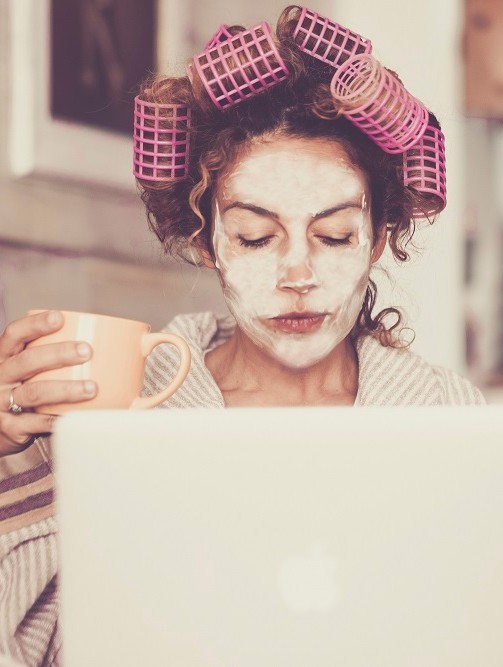 The Exotic Life of a Digital Nomad 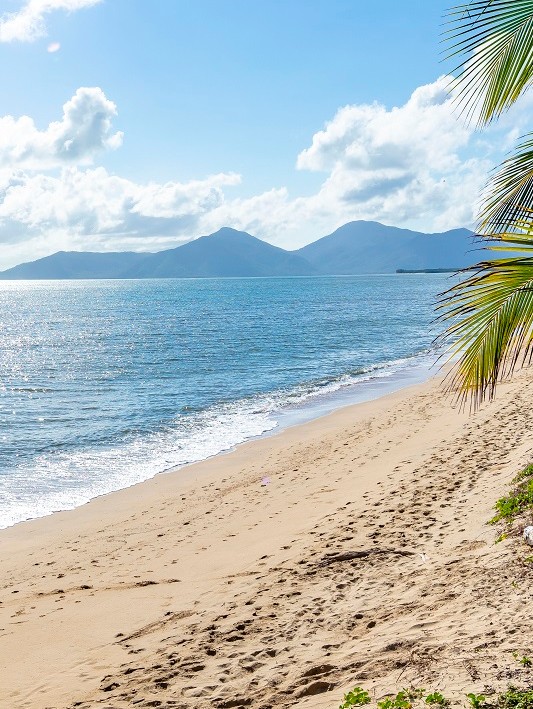 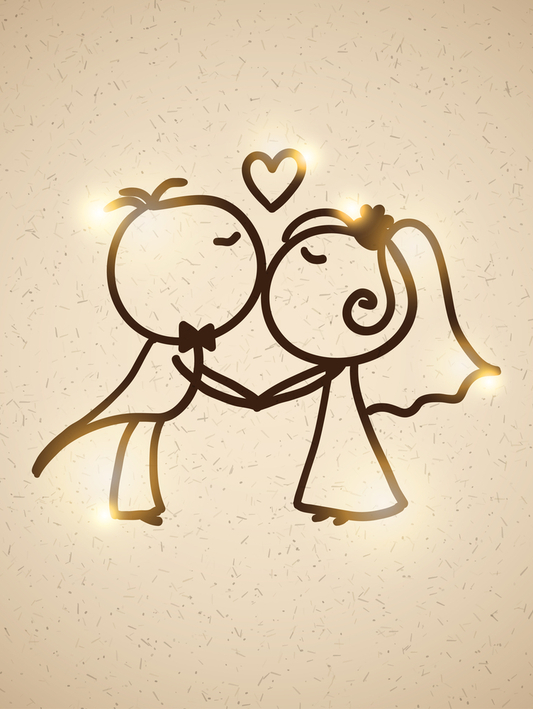 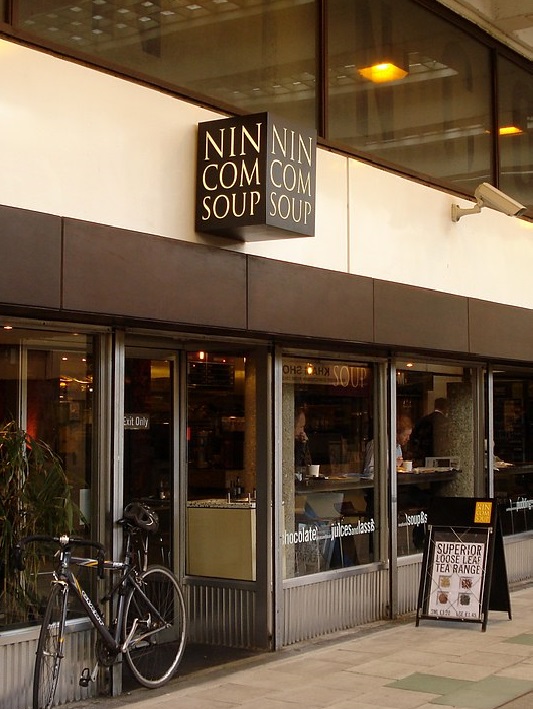 Hi, I’m Mel Wicks. I'm a copywriter and certified content marketer from Australia. Well, no. . .actually I'm from the UK (it's complicated). This is a blog about rediscovering my homeland after 35 years abroad and the challenges of being a digital nomad.

Hooray! Welcome Aboard. Now you'll receive an email whenever I publish a new post.

Oops! Something went wrong. Try again or email me (mel@thecraftofcopywriting.com) and I'll sign you up

PS. I'll never share your details and you can unsubscribe at any time